Android Phone Blue Screen of Death, How to Fix It?

"Now, I had got a problem with my device once when I restarted it. My phone just showed me the splash image for about 2-3 mins and showed a blue screen, which just stuck to it. Anyone know why this happened and how to fix Android Blue Screen of Death?

Some Android users may have similar experience that their Android phones sometimes become unresponsive and display a plain bright blue screen with no text on it (Blue Screen of Death). The reason for Android Blue Screen is various some due to software reasons, OS error, some caused by hardware issues. If you only ever see a blue screen once or twice a month, ignore the problem and restart your phone when it happens. If you see the blue screens many times. Now follow 3 possible tricks below to fix the Blue Screen of Death on Samsung Galaxy, HTC, Google Nexus, LG, etc. 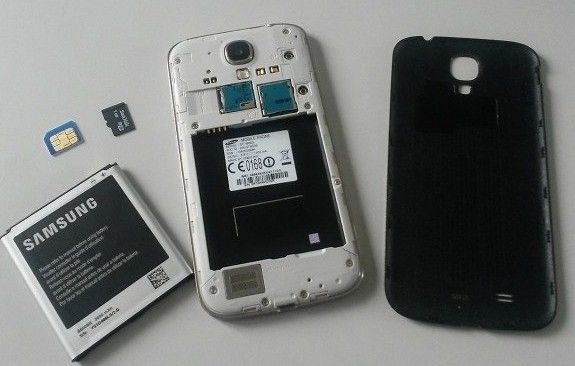 Another method you can try is to hard reset your Android phone. This can be a useful option if you're having trouble getting the phone booted up such as blue screen or Android Boot loop stuck, but you'll need to wipe everything and restore your device to its factory state. Ensure you have any important data backed up before doing a reset.

Tip: If your phone can't boot and you didn't have a backup before, you can recover your lost files with an Android Data Recovery program.

Step 1: Turn off your phone. Press and hold the correct keys to boot the device into recovery mode. This will vary from device to device. Here are some examples: 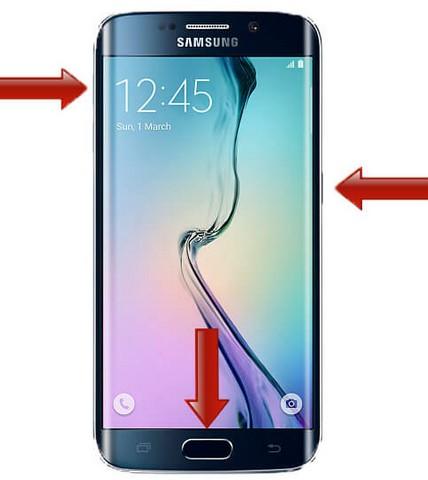 Step 2: In the Recovery Mode screen, use Volume up/down button to navigate and select "wipe cache partition" and press Power button to confirm your choice. 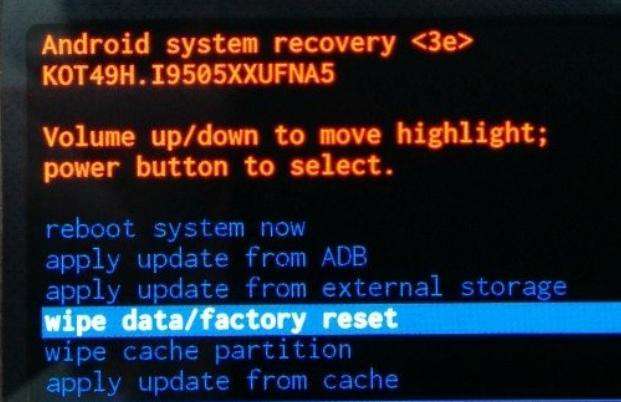 Step 3: Press the Volume Down button seven times to highlight "Yes - erase all user data" and press the Power button to select it.

Step 4: After the reset is complete, press the Power button to select the option to reboot your device.

If the Blue Screen on your Android phone is caused by some OS error, then upgrade to the latest Android OS may fix the Android BSOD. As a precautionary measure it's good practice to back up your data such as contacts and photos.

Step 1: Navigate to the Setting menu of your device. On most Android devices this can be done via the app menu or notification bar.

Step 2: Scroll down the Settings menu and click on 'About Phone' or 'About Tablet'. If you have a tabbed settings menu then this will appear in the 'general' section. 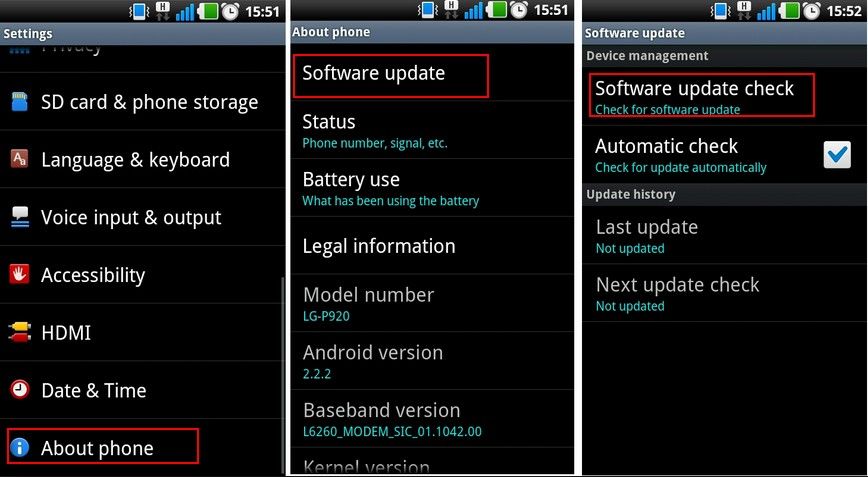 Step 3: The menu can vary from device to device but click the 'Software Update' or similar button. Your phone or tablet will now search for an available update. If you are taken to another menu, select the 'Software update check' button or similar.