Less than a year after Android's current latest version of Android 6.0 Marshmallow, Google's new generation Android OS made its debut on March 2016. Can't wait for Android 7.0 Nougat to enjoy its brilliant new features? In the following parts of this article we will tell how to download and install Android 7.0 N Developer Preview to get the first glimpse. 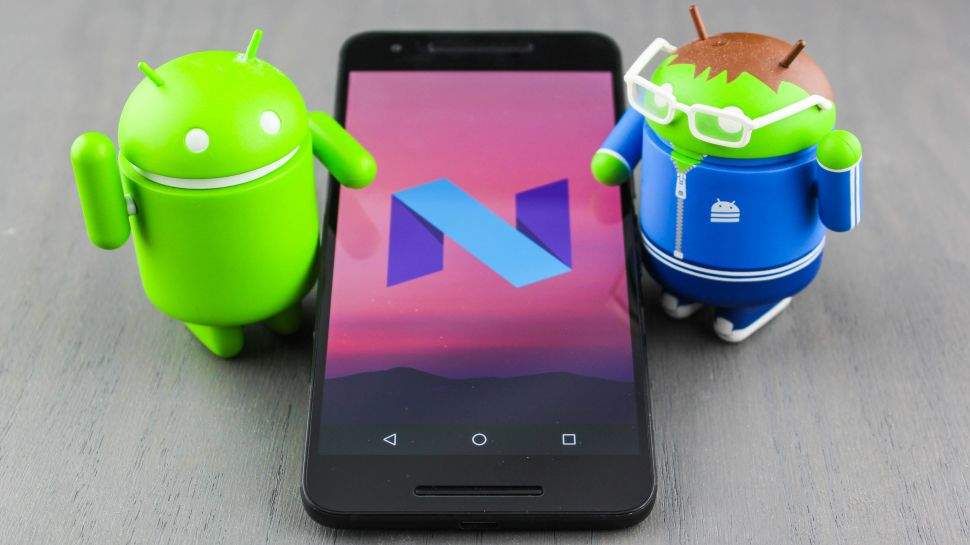 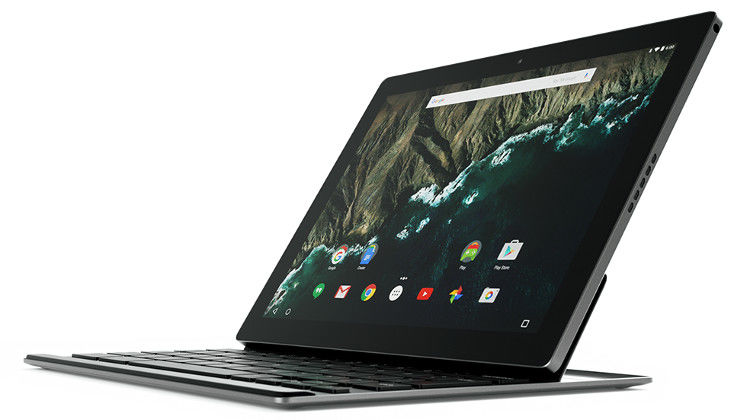 What to Do Before Downloading and Installing Android 7.0 Nougat

The developer preview gives us a sneak peek into what Android N will look like; On the other hand, it is mainly for app developers who want to make their products compatible with the Android N, so although you can enjoy some of the latest features of Android 7.0 Nougat, such as split-screen mode, resigned notifications, you will also get some bugs. Google can get as much feedback as possible before rolling out officially to the masses.

If you've got a phone to install the latest Android operating system, you should make a backup for the vital data before start. If anything abnormity happens after installing Android 7.0 N, you can revert back to previous backup as the last resort.

There is a built-in backup feature in your device. Go to Settings > Backup & reset on your device and enable both "Backup my data" and "Automatic restore".

You can also transfer important Contacts, Photos, Videos, Audio, etc. to computer using Android Data Recovery. It sorts out both existing and deleted files on your device and allows recovering items selectively so that you can backup those that you really value.

Way 2:
You can also install the Android 7.0 Nougat manually by downloading the Android 7.0 N images from Google's servers. This is a more complicated way and it also means you will not get automatic updates.

Revert to an Earlier Android OS

If you want to switch back to an earlier version of Android OS, please return to Android Beta Program website and click "UNENROLL DEVICE". You will get an update of the latest current public version of Android on your device. Be aware of that all data will be wiped from your device. If you lose some important files and have no backup, you can recover deleted Android data with data recovery software.

In this post I give a concise guide of installing Android 7.0 N Developer preview. If you have any question or comment, just leave in the comment section.