What is Android 6.0 and How to Get It

Android 6.0 Marshmallow: What It Is and How to Get It

Google Android 6.0 Marshmallow made its debut on September 29, 2015, alongside the 2015 Nexus devices. As its tradition, Google will pre-install the new OS on the new Nexus 5X and Nexus 6P; and the previous generation Nexus phones and tablets will get the update push first.

What are the new features in Android 6.0 Marshmallow? Who will get Marshmallow first? We are going to talk about the major features of Android 6.0 and how to update to Android M? 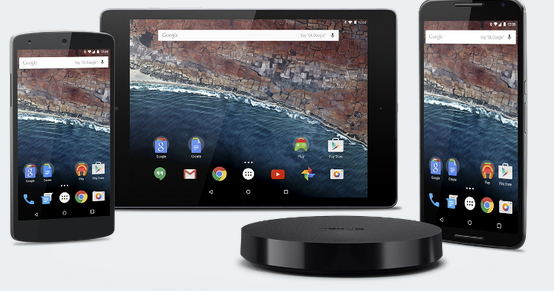 What is Android 6.0 Marshmallow?

In general, Android 6.0 Marshmallow is a refinement and improvement of Android Lollipop. Google fixed some problems, improved battery life as well as added a few new features in this OS.

One of the remarkable features that Google has added with Marshmallow is Doze, which helps to save battery life. It automatically disables some background processes when the phone is sitting idle for a period of time. This does not mean you will not get notification, instead, you can get notification, but the battery life has been stretched largely by this new development. No more battery life drain. Many of Android users are looking forward Marshmallow just for this needful function. 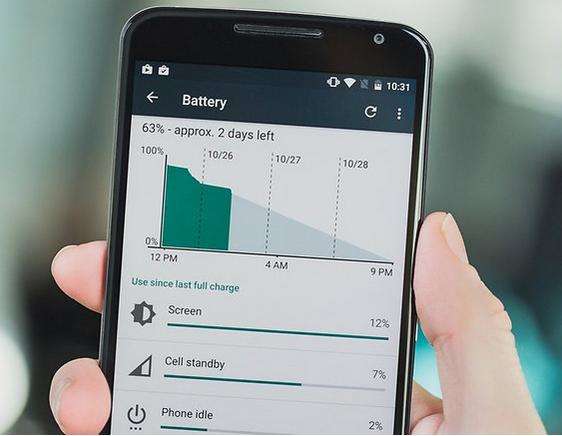 Google Now on Top adds information from third-party apps so that you can access data in a new way, easier and faster than ever.

Let's use an example. If your friend invite you for dinner at a restaurant, and you are not quite familiar where the restaurant is. Holding the home button will trigger Google Now on Top and find details about this restaurant including location, traffic guidance, map, etc. Quite handy, isn't? 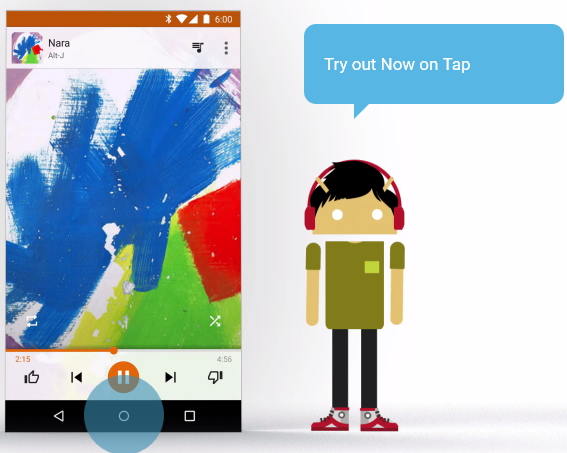 Now we concern more about security and privacy. In the new Android M, you have full control of what data to share in each app that you have installed. For instance, you install a game app, but you do not want the app to have access to your location, you can set this in App permissions in Android Marshmallow.

How to Get Android 6.0 Marshmallow?

Google is starting rolling out the Android Marshmallow Update to its Nexus devices in October. Other manufactures are starting to push update accordingly. Due to the different carriers, the update push varies somewhat. I will recommend you wait for the upgrade to be made available by your handset's manufacturer. Here check the list of devices from Nexus, Samsung, HTC and Motorola that are in line for the Android 6.0 Marshmallow update.

With Android 6.0 pre-installed, Google new devices Nexus 5X and Nexus 6P are available since Oct, 2015. The OTV update push to the Nexus 5, Nexus 6,Nexus 7, Nexus 9 and Nexus Player has begun. Right now the the Nexus 4, Nexus 7 (2012) and Nexus 10 are not scheduled to receive the update.

Mo Versi, HTC Vice President of Product Management, confirmed on Twitter that M8 GPE is supposed to receive Marshmallow OS update in October, 2015. Meanwhile, HTC has confirmed that the One M7 will not get Android 6.0 update as it has two years old and outside its lifecycle's window for updates. 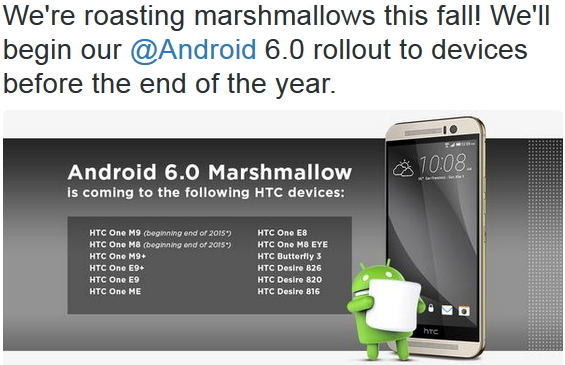 If you are owner of one of the Motorola devices below, you are fortunately entitled to update to this new OS.

In summary, Android 6.0 Marshmallow is the best Android OS ever. If you have comments or review about this new OS, welcome to write in the comment.