Android L (Android 5.0), a new era for Android, is going to the biggest thing to happen to the Android platform since at least 2.0. Google is adding a ton of new features this time since Android 4.4 KitKat released. Developers has gotten the code already, it's due for release in the fall. Here are coolest features Android L brings.

The biggest Android L feature is the change to the way its looks - Material Design which is a complete UI overhaul that introduces new 3D and textural elements into Android interface. Yes, it's flat, but it's heavily based on making every animation, every ripple, every shadow look real. Google tells us that this feels cleaner and more intuitive. Roboto font has been updated too. 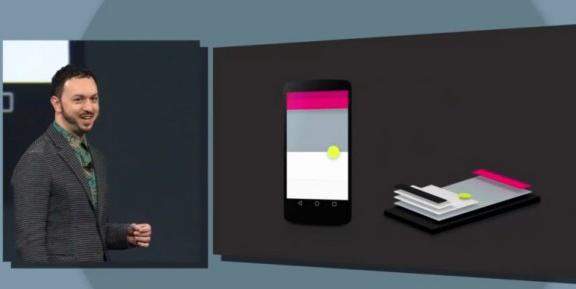 Notifications on Android L are getting an overhaul. Users can pull down their device's Notifications Drawer from the lock screen and double tap a notification to automatically jump to a specific app. It also provides a pop-up notification at the top of the screen that you can respond to or dismiss without having to leave the app you're currently using. 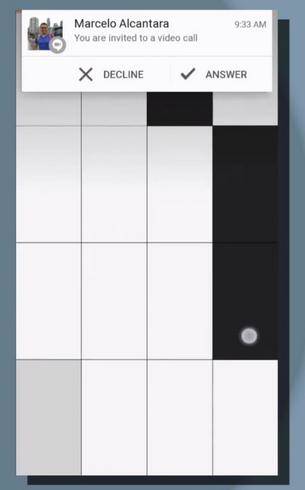 Google has ensured that Android supports 64-bit processors from the next version. This means that addressable memory constraints are now lifted and Android devices will be able to make full use of the available RAM.

Android L is expected to bring significant improvements to your device via Google's Project Volta. A built-in battery saver detects when your handset has low battery, and the app will automatically reduce CPU load and display brightness. It is said you can get an additional 90 minutes of juice.

Gmail has injected much more colors, and the look of the app is cleaner and more modern. The shape of the avatar pics of Gmail has been changed from square to circular.

Organize your most recent history in an elegant way. The page displays both your apps and open Chrome tabs as stackable cards. Google says this will make multitasking on your device easier by letting you access your web pages without having to open the Chrome app.

Android L boosts standard Bluetooth support to 4.1, folds in all the latest profiles, and offers a health-management platform. Bluetooth 4.1 allows smart devices to talk to each other in addition to your phone, and makes it easier for devices to maintain a connection. It shouldn't require new hardware -- anything that works with Bluetooth 4.0 should be able to upgrade. It also shouldn't require recertification of existing devices by the FCC and other regulatory bodies. 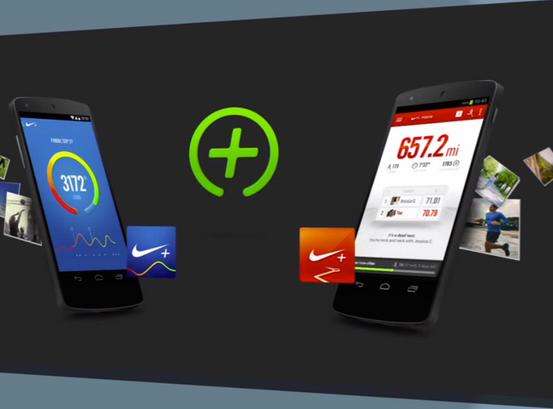