What is a Memory Card?

A memory card or flash card is an electronic flash memory data storage device used for storing digital information. It was invented in the 1980s by Toshiba. Nowadays, memory cards are the most popular storage medium for many consumer electronics devices, including digital cameras, cell phones, handheld devices and other small electronic devices.

The Common Types of Memory Cards

There are a few major types of memory cards that can be used in common electronics, such as a digital camera. Each of these types of memory cards are different sizes and, as the technology progresses further, we see that over time the cards have become smaller in physical size but grow larger in logical size. 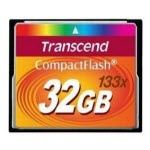 Compact-flash memory cards are designed to specific guidelines set by the Compact Flash Association, ensuring that compact-flash cards and compliant devices are compatible. Compact-flash memory-card capacities range between 23 MB and 8 GB. They can store information as quickly as 21 MB/second. Compact flash is known for high-capacity storage and for offering a high level of compatibility with a variety of electronic devices 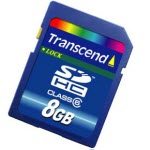 SD cards are is a non-volatile memory card used in many small portable devices such as digital video camcorders, digital cameras, handheld computers, audio players and mobile phones. In use since 1999, SD Memory Cards are now available in capacities between 16 Megabytes and 1 Gigabyte, and still growing. An SD card typically measures 32 mm x 24 mm x 2.1 mm and weighs approximately 2grams. 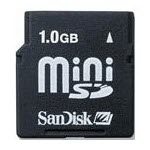 After the success of the SD Card (Secure Digital Card), the mini SD Memory Card was developed to meet the demands of the mobile phone market. The Mini SD Card provides the same benefits as the SD Card, but is smaller than the original SD Card. Mini SD Cards are typically found in many newer mobile phones with features such as built-in digital cameras, downloading and games, basically the mobile phones where the mini SD can meet the requirements for increased data storage. Mini SD cards are 21.5 mm x 20 mm x 1.4 mm and generally provide 16MB to 256MB of storage. 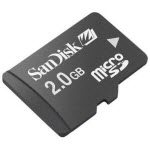 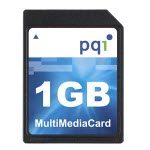 The Multi Media Card (MMC) standard was introduced by SanDisk and Siemens in 1997. The card itself is 32 mm x 24 mm x 1.4mm and is often used in place of the SD card. Transfer speeds of a MMC are around 2.5MB/s and they can often be used in SD Card readers. 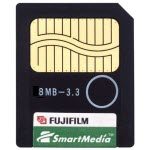 These six kinds of memory cards we talked above are the most common ones among people. We used them almost for every digital device such as phone, camera etc. However, with the widely use of memory cards, a troublesome problem frustrates its users that is losing date from memory card because in the process of using memory card, people cannot avoid lost their data either for human error or the problem of their digital device. Thus another important tool Card Data Recovery emerges as the times require, it can recover delete, lost or formatted photos, video, audio and documents in seconds with several clicks.